And The Middle Grade March Madness Champion Is…

And The Middle Grade March Madness Champion Is…

Your votes are all in. I rubbed my hands together and cackled as many of you messaged me about the cruelty of having to choose between childhood favorites. It had to be done.

From so many beloved classics, the books that triumphed through the wild ride of Middle Grade March Madness and made it to the championship were Little Women and Anne of Green Gables.

With a solid season behind them, Head Coach Marmee tried to keep her Little Women focused on playing as a team and remembering the virtue of hard work and discipline. The teams played evenly through the first half with Diana surprising everyone with her tenacious rebounding whlie Amy maintained her usual strong defense with her signature ability to pull off the big steals.

After halftime, Green Gable’s Assistant Coach Rachel Lynde, known for her own fiery temper, played it dirty, shouting out to Jo that Amy had told a reporter that she thought Jo wasn’t as great as everybody was saying.  Head Coach Marilla removed Lynde from the game, but it was too late. Unable to focus, Jo quickly fouled out of the game, leaving her team without a pointguard and causing Beth to panic and flee to the locker room. This left the game wide open for Anne to dunk on the competition, red hair streaming behind her as she dominated play after play. At the end of the game, Green Gables fans rushed the court, spraying bottles of raspberry cordial and, much to Anne’s chagrin, shouting “Carrots! Carrots!”.

Which is all to say…Anne of Green Gables is your winner!

From early on I had a sneaking suspicion that the two books that would make it to our championship would be Little Women and Anne of Green Gables.  What do I think that says about us? We like spunky women. We like people who endure tough times that show their resilience and strength. We like hope and kindness and knowing that, in the end, the light conquers the darkness.

And Anne? She’s special. Anne is both relatable and aspirational. She’s the reason many of us probably wandered around naming trees, felt strong enough to not be okay with the cute boy calling you names, knew to look for the many kindred spirits out there, and embraced the beauty of all parts of life. She has worked her way into our hearts.

Thank you all so much for your kind messages and participation during this! You made it so much fun.  If you want to look back at each of the rounds, I’ve saved the whole journey in my story highlights on my Instagram account.

What do you think about the winner? Which book do you believe should have been the champion? 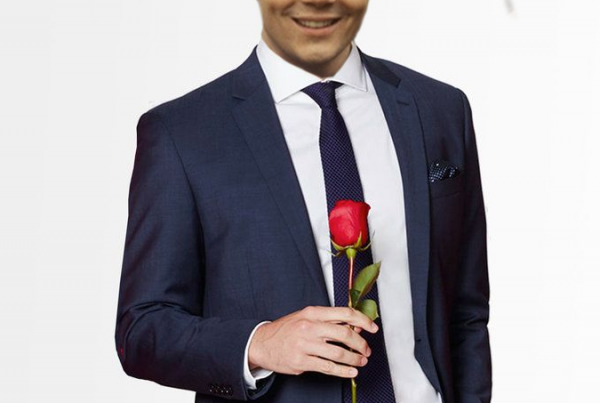 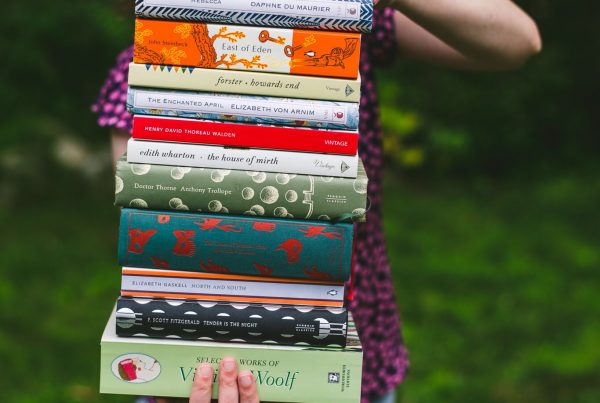